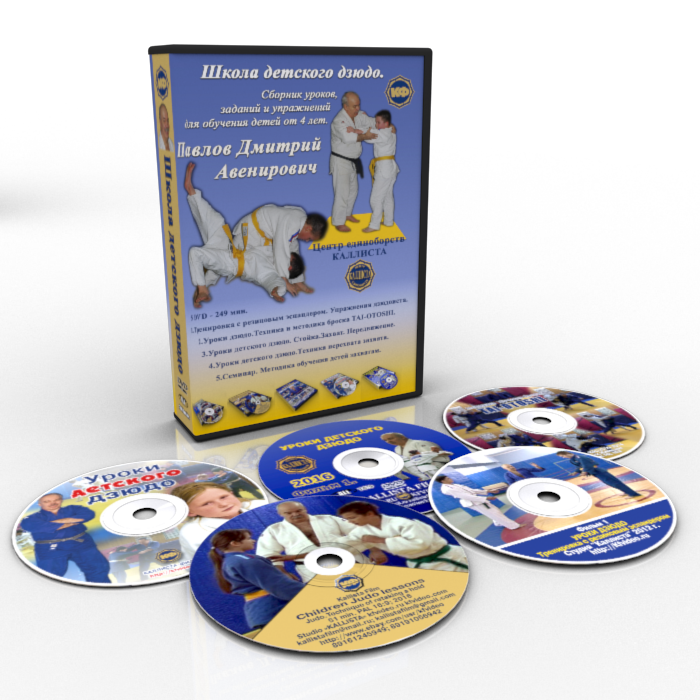 It should be noted that this position is associated with this painfull hold was the main technique of ground fighting at Kashivazaki. He began with a grip on his belt. A big finger inside, and a hand in a fist. Kashivazaki suggested not to put the opponent completely on his back, but to keep him on his side and putting his arm forward to support this position. The head must be clamped between the hand holding the grip of the belt and the leg exposed forward. Two legs surrounded by a red circle are the main points for a stable position when performing the position of painfull hold of Yoko-shiho-gatame. In the photos we can not show the actions of the feet, which used Kashivazaki as protection. For this you need to watch this movie.

Kashivazaki was asked to show how to act if the opponent goes this way.

This is what Kashivazaki showed.

At the moment when the escaping from a painfull hold begins, Kashivazaki puts his hand up, rests against it, rests his head and at the same time transfers his leg and is on hold (Tate-shiho-gatame technique on the yellow belt). You can watch other topics related to this hold in this movie. Watch...

This painfull hold is the most common and most convenient in execution and training. Kashivazaki in this painfull hold highlighted the following important points. Firstly - to raise the opponent's head from the tatami. Secondly - to press the opponent's hand with your elbow. In the third - spread legs wide. In the fourth - to press the knee closer to the opponent. Fifth - if the opponent turns away from you, release your head and put your hand up. Turned to grab your head. Those who pass the standard for a yellow belt in judo can take advantage of these explanations and photos.

Avoiding Hon-kesa-gatame painfull hold from a side.

Here Kashivazaki showed one of the options with the help of a wrestling bridge. It is seen that the opponent roll on the elbow of the hand, which he holds the grip on his head. Avoiding is done through the wrestling bridge. The second avoiding option is wrapped around the legs. By the way, Kashivazaki has its own cool version of releasing from a twisted leg. At the seminar, he detailed this situation in detail.

Kuzure-kesa-gatame (holding from the side with a grip from under the arm). Judo poster 6. Orange belt 4 KU.

This kind of hold is similar to hon-kesa-gatame (side hold) дзюдо плакат 3. Жёлтый пояс 5 КЮ. The only difference is that it is not the capture of the head, but under the hand. If the head is free, then the opponent begins to get out of a dangerous position with the help of a wrestling bridge. In order not to let the opponent out of holding Kashivazaki identified three points. The first one is to press the arm tightly, the second one is to expose the leg, the third one is to rest on the arm.

The grip is taken from both sides of the belt not from the bottom, but from the side. It is necessary to lie on the partner so that to control the shoulders. The legs are bent at the knees with the feet spread outward. It is not necessary to straighten the legs and, especially, to lie on its side. Keep your knees wider than your partner's shoulders. If the opponent begins to move in a circle, then it is also necessary to move while maintaining the original position from the side of the head (straight line). Attacked and attacking must be all the time on a straight line. The success of an attack depends on two factors. Ability to keep this position and the ability to move. In order to learn how to keep this and other holdings, Kashivazaki showed several special tasks for children in Japan. Other topics related to retention you can see in this film. Watch...